Guidelines for Use of Stadium Facility/Use of Facility Form

Guidelines for Use of Stadium Facility.jpg

Use of Facility Form.pdf

and  cross country/track career next fall.  Taylor is shown below with her Coach Anthony Anderson.

They will be going to the Southwest Regional Wrestling Tournament this weekend at IUP. 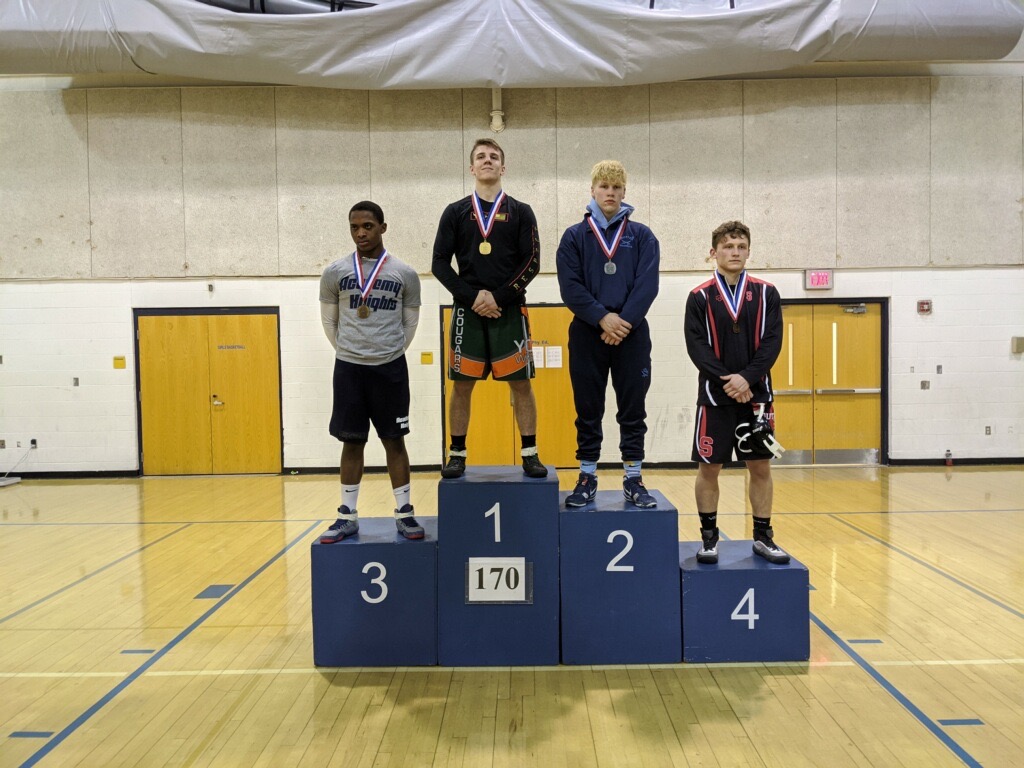 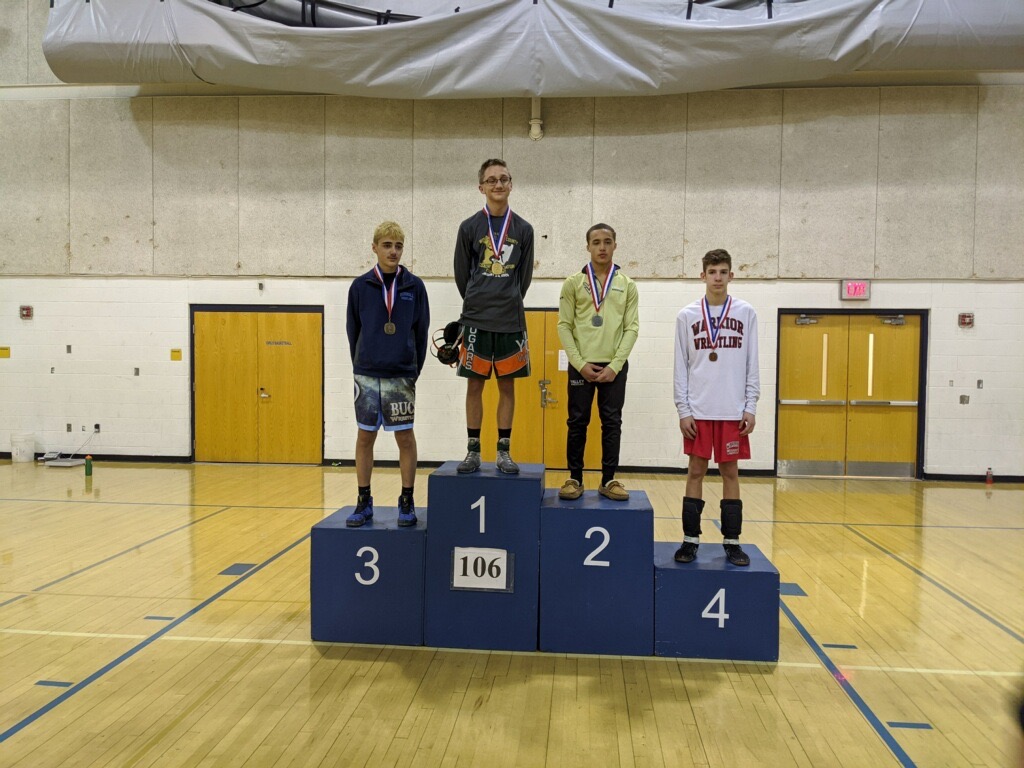 Glenn Christner and Shane Momyer are pictured below with Athletic Director Tom Evans. 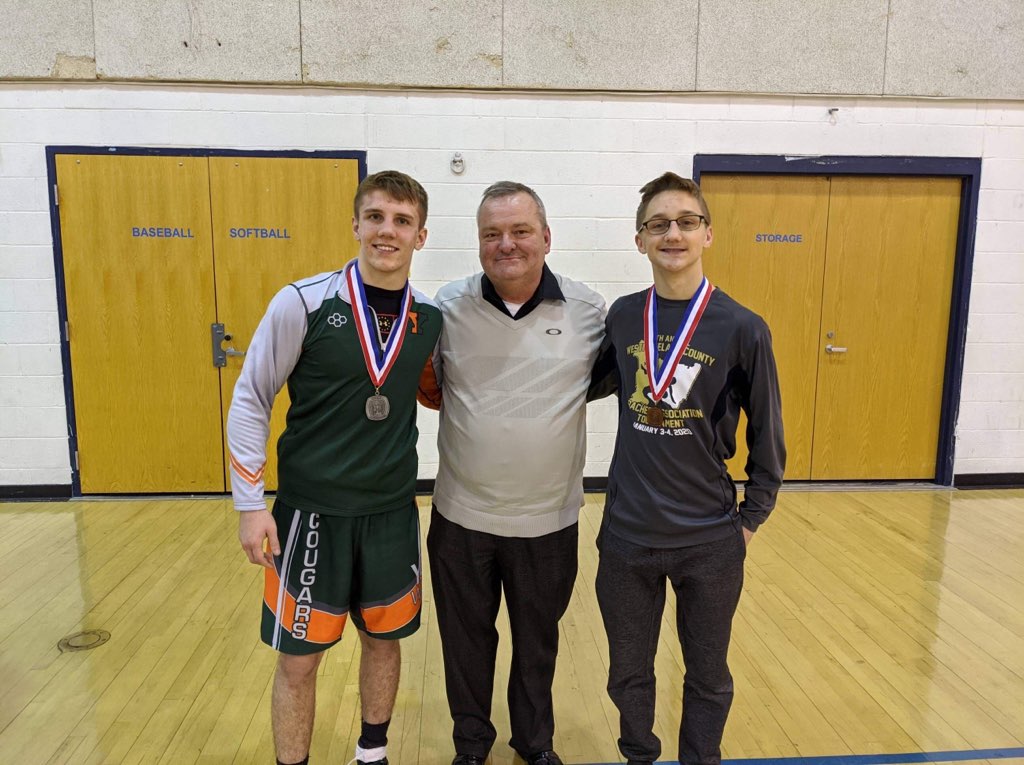 **Congratulations to Russell Pytlak for signing to attend Mercyhurst University to continue his education and football career!

Russell signing his letter ...... and shown below with Coach Wood and his family. 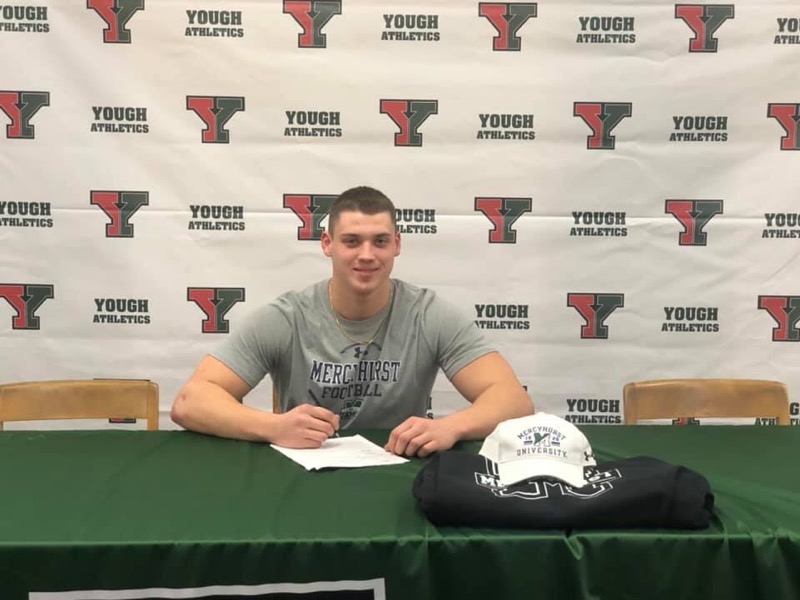 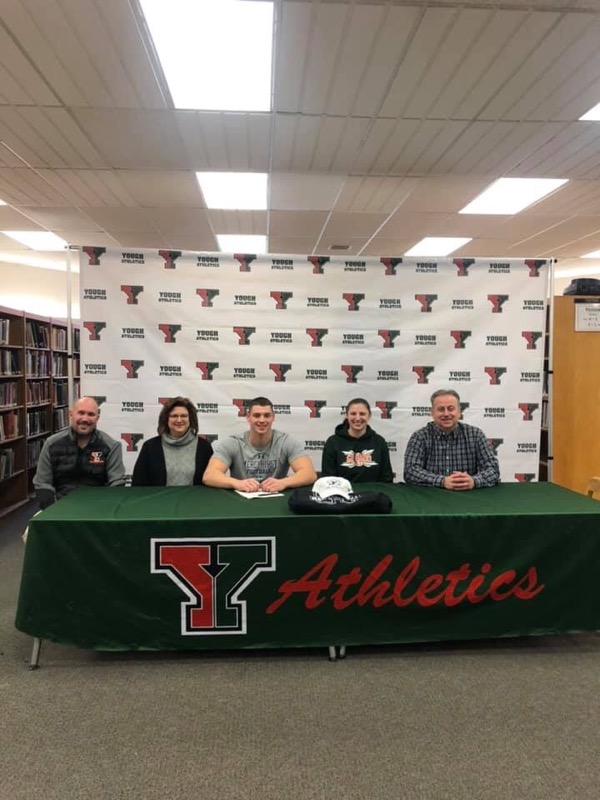 Amber is shown below with her family and coaches. 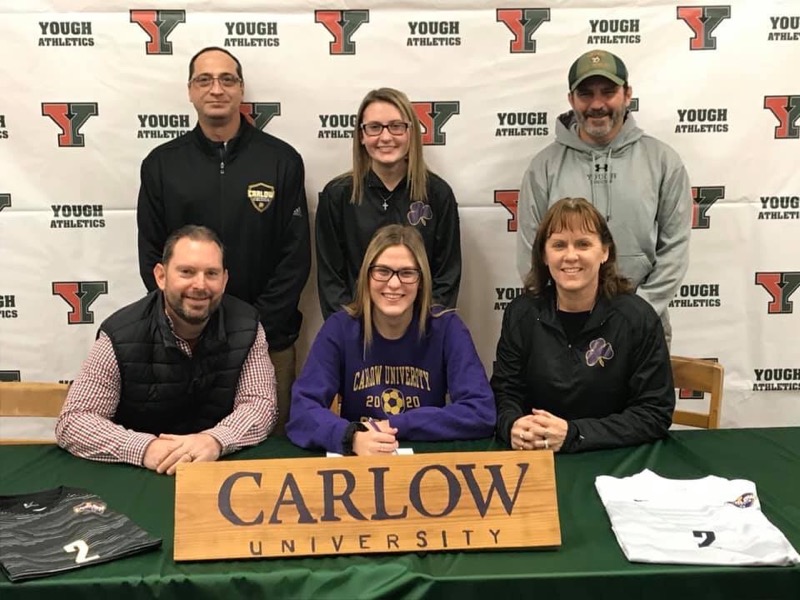 Congratulations to wrestler Lee Ritzer.  He earned the Bob Weaver Award on 1/6/2020.

Lee is shown below with Head Coach Eric Bush. 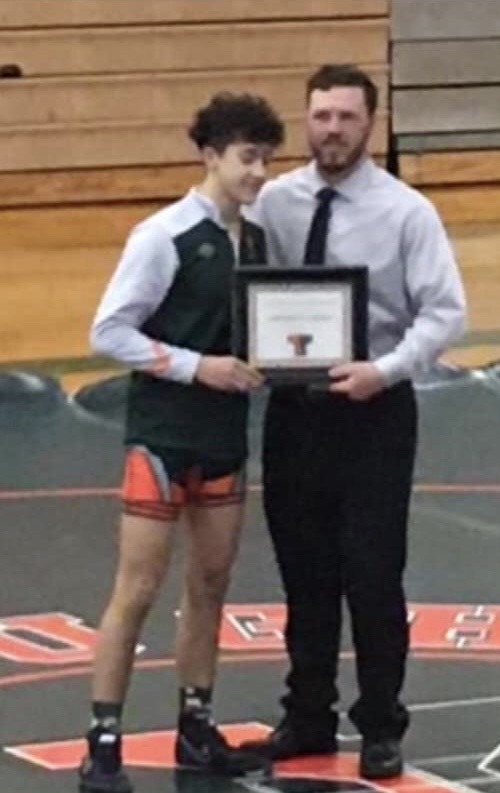 Congratulations to Yough grad Scott Houseman, lineman at Lackawanna, makes Division I commitment to the University of Albany! 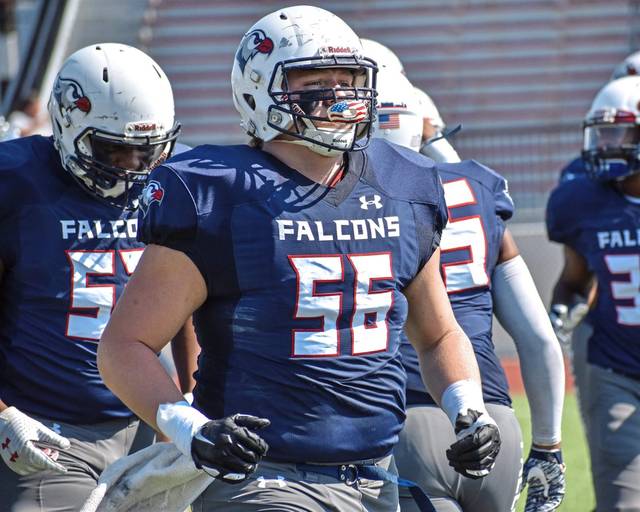 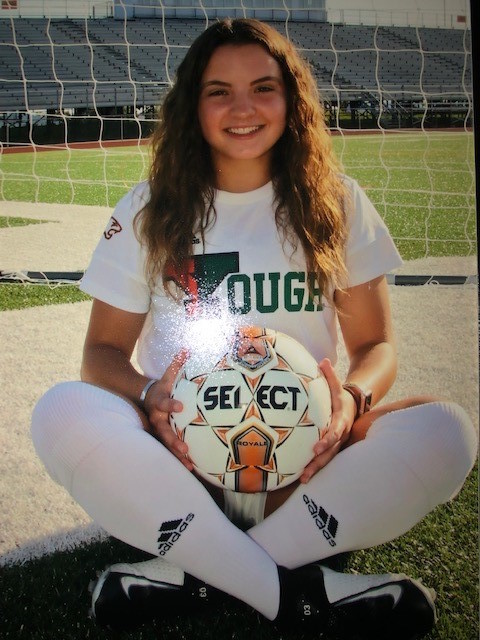 Congratulations to the 2019 Homecoming Court 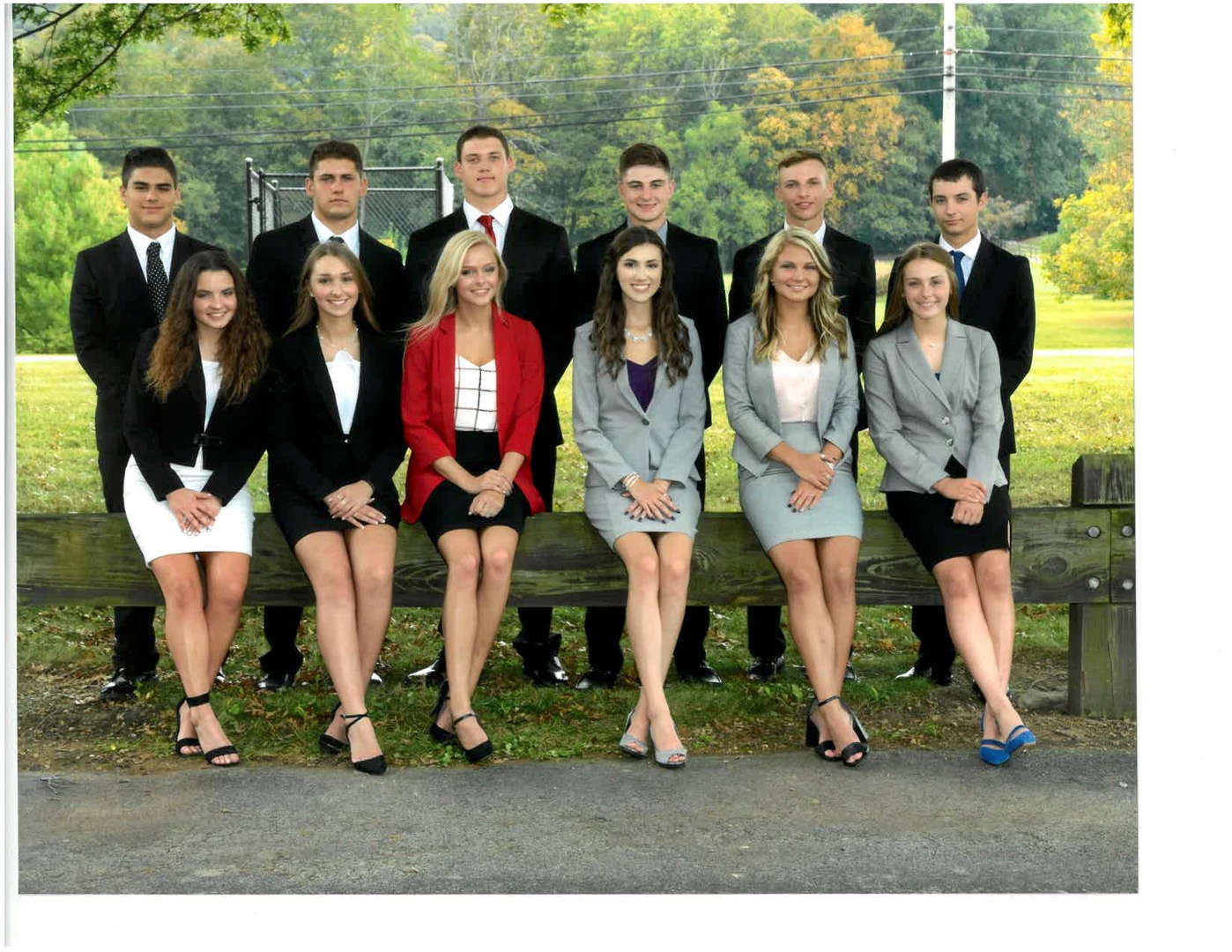 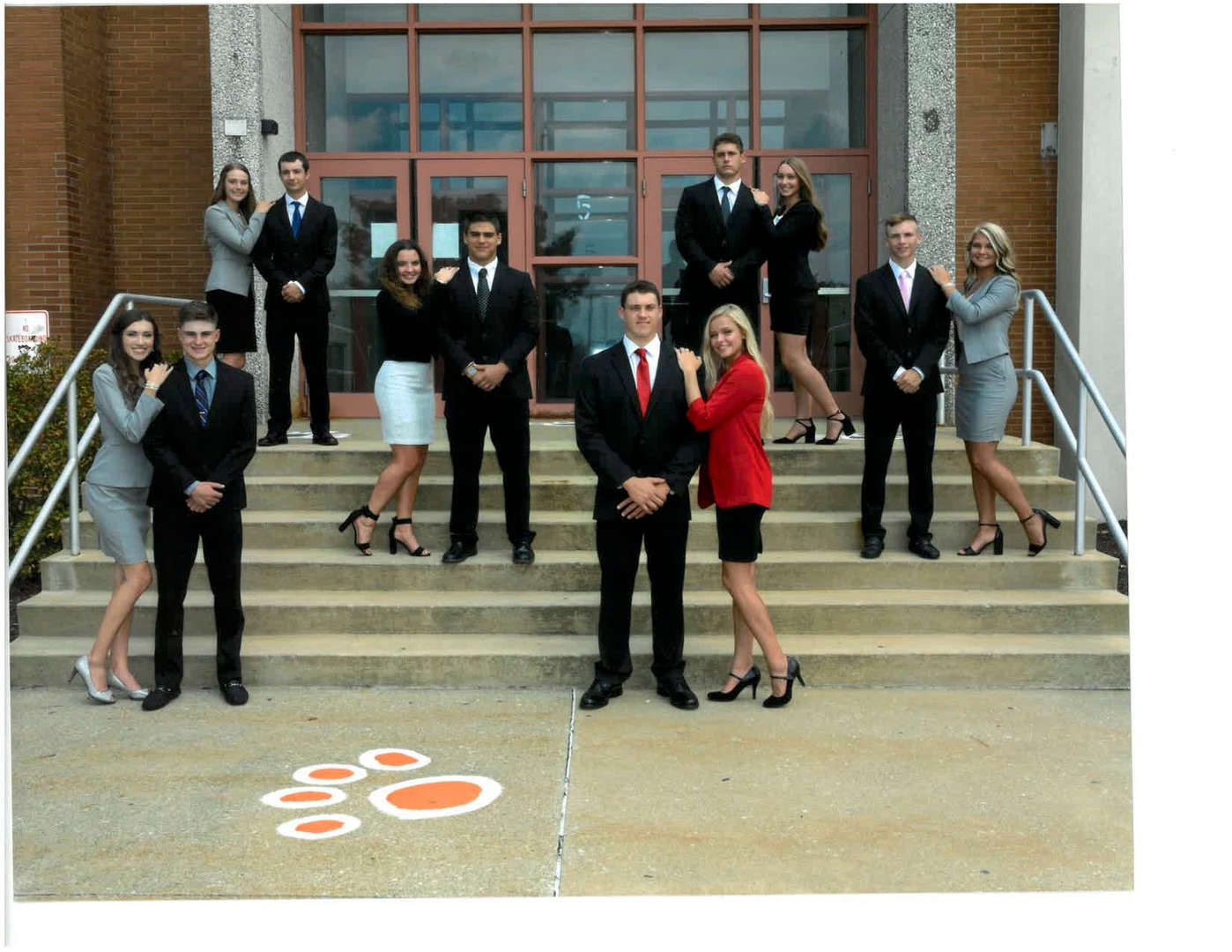 Gold passes are available in the high school office.

Citizens must be 62 years or older to be eligible.

Those who qualify may report to the high school office during regular businesses hours to pick up their pass.

The Yough School District in an effort to  make  public the findings reported on the disclosure statement for Title IX, gender equality in sports, will be posted on the Yough Athletic Webpage.

Any questions should be directed to Tom Evans, Director of Athletics, at evanst@youghsd.net.